Auke Sonnega (1910-1963):
With provenance Mr. R. Claessens (1906-1992):
Mr. Claessens (1906-1992), was director of the enterprise SIPEF Indonesia. He bought these paintings directly from Auke Sonnega. SIPEF, a company producing and trading commodoties like rubber, palmoil and tea was at that time one of the biggest companies in Indonesia.
On the photographs below you can see his wife in the interior of his house and the paintings on the background. 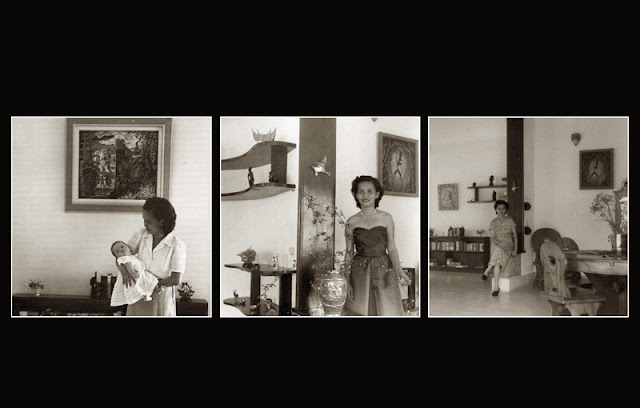 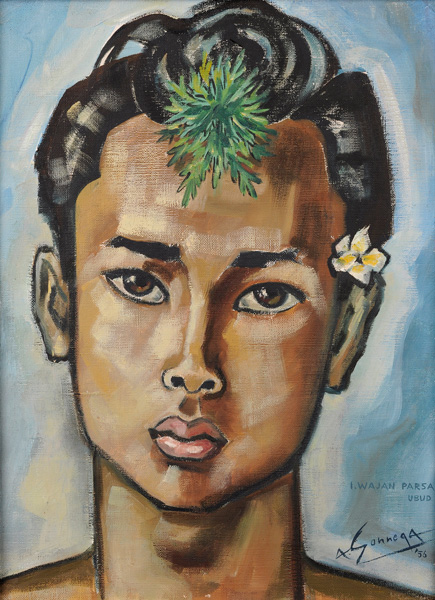 Gerard Anthonius van Putten bought the works directly from Rudolf Bonnet. Van Putten was director of the company G.A. van Putten en Co, an agency firm which had clients such as the Rotterdamse Lloyd and the Mercantile Bank of India Ltd. The company had offices in Cheribon, Tegal and Pekalongan. He became a wealthy man and at the age of 40 he came back to Holland were he asked the architect Co Brandes to build the famous Villa Maarheze in 1914. 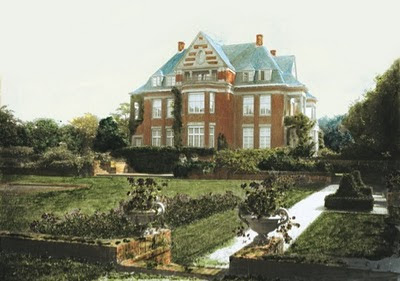 Ernst Agerbeek (1904-1945), 7 lots
Ernst Agerbeek was born in Indonesia and also lived there, but studied in Brussels. He was member of the ‘artists association’ Vereeniging van Beeldende Kunstenaars at Jakarta. At the end of World War II the Japanese killed him because he had been a member of the resistance.
Work of Agerbeek is quitte rare. In the Magazine Elsevier (7-1930, ‘Indië in de schilder- en teekenkunst’) is said that his infuences come from artists like Jan Toorop (the most important Dutch artist around 1900), Breughel (Flemish old master) and Jacovleff (a Russian).
All the works in our auction come directly from the familiy of Agerbeek. 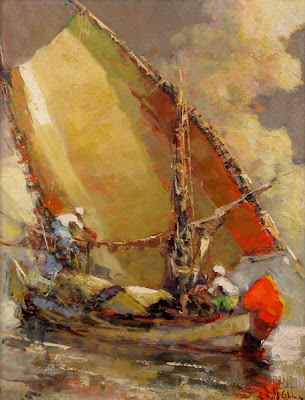 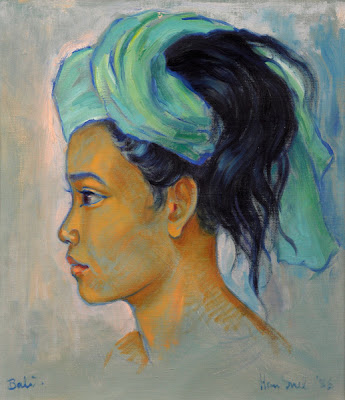 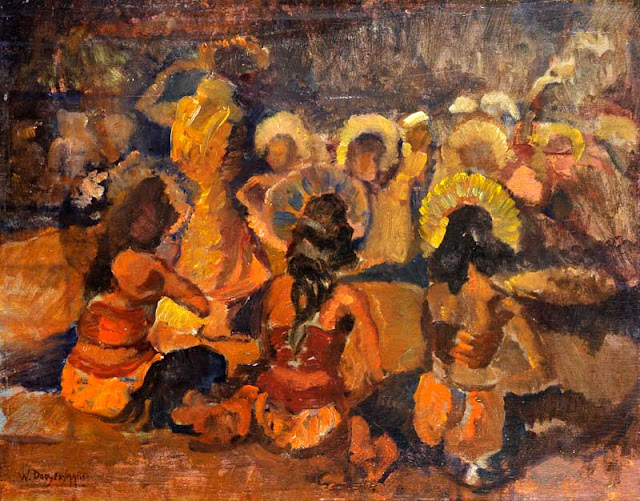 For more information about this auction: