By Zeeuws Veilinghuis 28 november 2013 No Comments 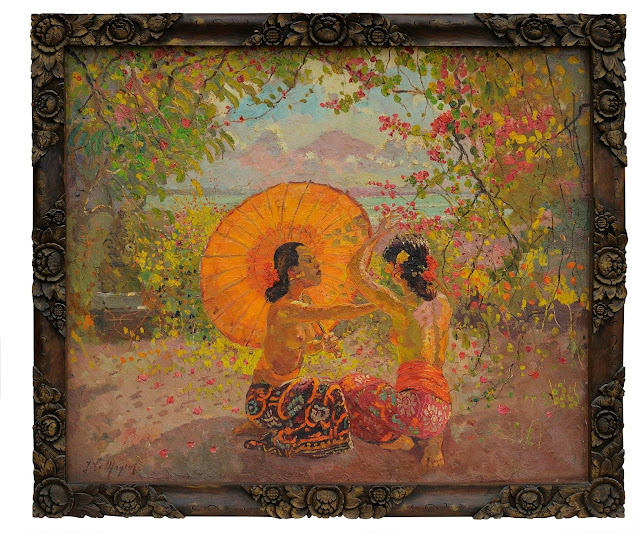 Le Mayeur de Merpres was a Belgian artist of noble birth. After many travels around the world, during which he visited Venice, North Africa, India, Cambodia, Madagascar, Damascus, Istanbul and Tahiti, he ended up in Bali in 1931. From 1933 onwards, he lived in his tropical paradise at Sanur. To the question of why he resided on Bali, he responded as follows: ‘There are three things in life I love. Beauty, sun and silence. And could you tell me where I can find a more perfect version of those things in any other place than Bali?’. 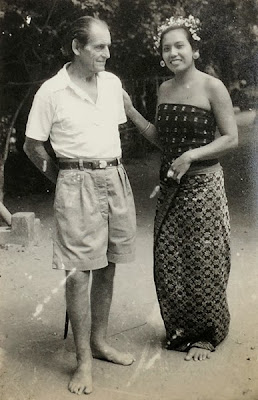 Soon after his first exposition of 1933 in Singapore, he became a celebrity in South-East Asia.
Many internationally well-known people, among whom was president Soekarno later on,
purchased his works.
He married the much younger Ni Pollok, a famous dancer, who modeled for many of his paintings. Chances are big that Ni Pollok modeled for both women on this painting. The date is estimated at 1948 or 1949. There are a number of aspects to this painting which make it a masterpiece of international allure. First of all, the size of the painting (100×120 cm) is the second largest size that Mayeur employed. In addition, the elaboration of the women with their fine sarongs is very special. Rarely did he paint them this detailed and with such fine luministic effects.
After his death, his house was made into a museum: Museum Le Mayeur. It is still accessible today. However, because of the steady growing tourism in the area, the museum is no longer situated as heavenly as it used to.

The provenance of this painting is worth mentioning as well: Architect Joost Jacob Jiskoot (1896-1986). He bought the painting, as far as we know, directly from the painter. He designed, among others, the impressive Town Hall of Cheribon (currently Cirebon) which was built in the Art-Deco style in 1927, where he also has been Head of Public Works for several years.

Here a few images of my last visit to Museum Le Mayeur: 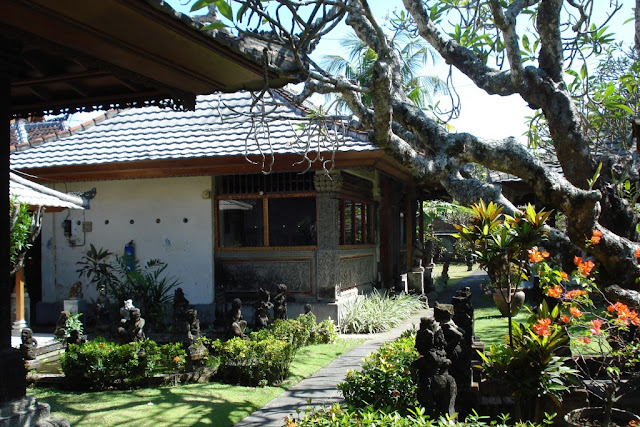 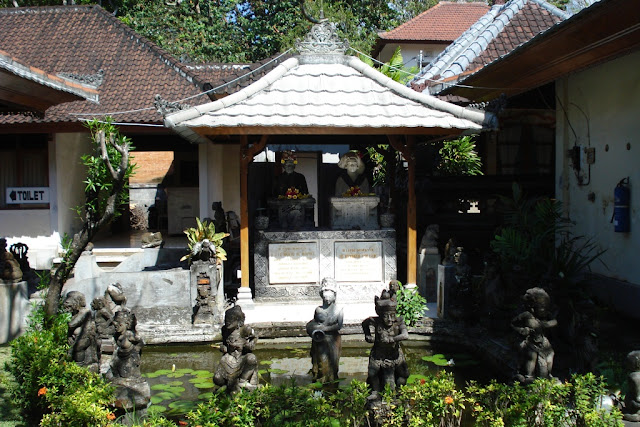 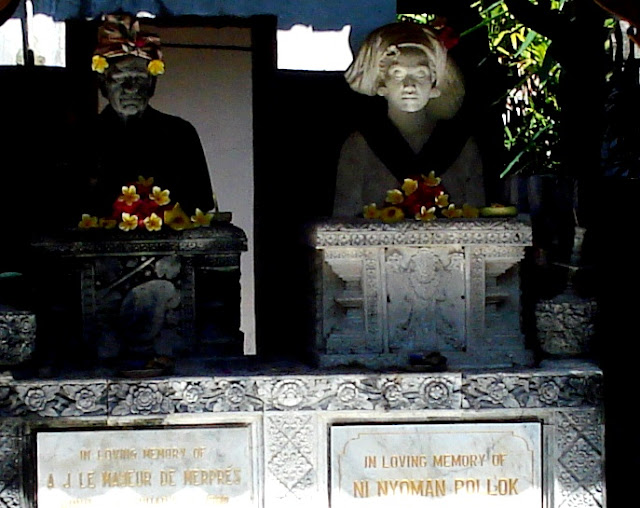 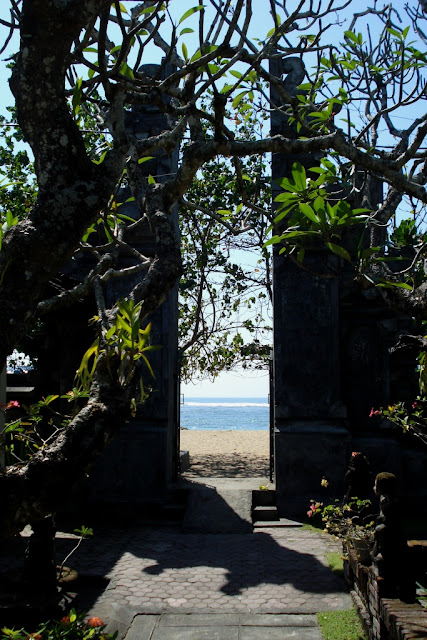 More information about this painting and our auctions of Indonesian paintings:
René de Visser