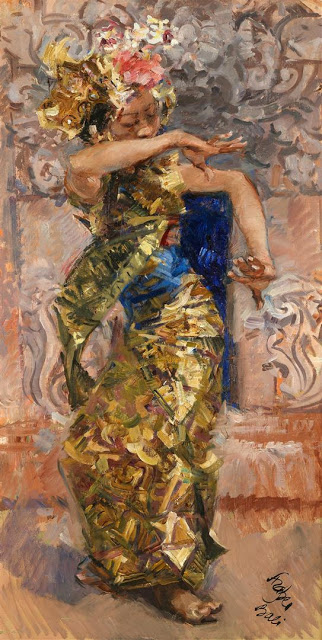 – Transcripts from two video interviews with the current owner, 2019.