Auction of Indonesian paintings – The story of Sampih and Colin McPhee 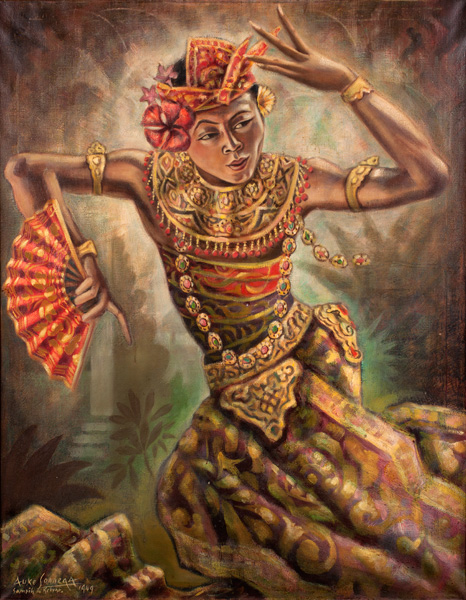 The person on the painting is Sampih (1926-1954), a famous dancer. At the age of eight years he rescued the renowned Canadian composer and musicologist Colin McPhee (1900-1964) from drowning in a flash flood. McPhee was inspired by the Balinese gamelanmusic and lived on Bali at that time. After the rescue a close friendship emerged and Sampih was invited to live in the house of McPhee. Kebyar is a Balinese dance.

Colin McPhee saw Sampihs talent for dancing and encouraged him to be a professional dancer. Eventually Sampih became one of the most famous dancers of Bali. In 1952 Sampih made a successful worldtour (with John Coast’s ‘Dancers of Bali’) to places like London, New York (Broadway) and Las Vegas. 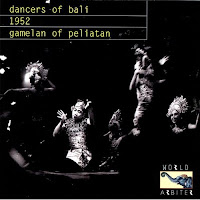 Here Sampih dancing in Fulton Theatre (Life Magazine):
:
McPhee wrote about his experiences in his autobiography ‘A house in Bali’, published in 1947 (republished by Periplus in 2000). 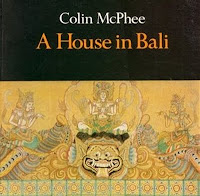 In this book he wrote two whole chapters about Sampih. 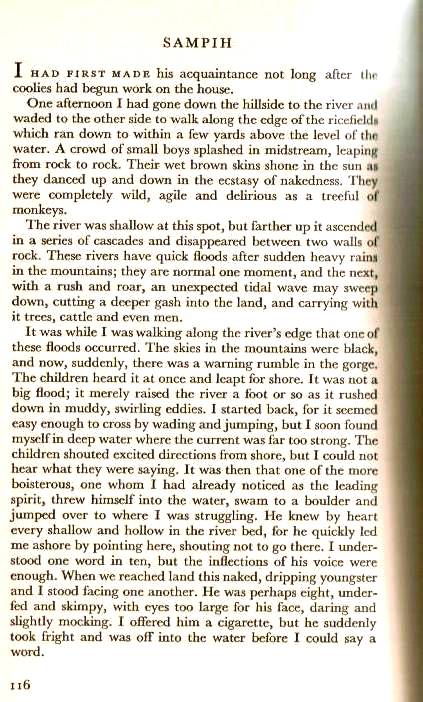 There is also an opera based on this book (by Evan Ziporyn, 2009). In this opera, of course, there is a dancer who plays Sampih. In 1985 Michael Blackwood made a film about McPhee: ‘The Lure of Asian Music’.

Trailer of the opera ‘A house in Bali’.
An example of music by McPhee you can hear below.
Colin McPhee, Tabuh-Tabuhan: Balinese music with western instruments.
More information about our auctions of Indonesian paintings:
René de Visser